It's about mixing up

They aspire to be no less than the number one among media brands for smart, creative and stylish young women. Refinery29, a journalism startup based in the US and founded by Philippe von Borries and Justin Stefano and co-founded by global editor in chief Christene Baberich and executive creative director, Piera Gelardi, already counts among the most successful media startups worldwide. Offering a typical mix of beauty, celebrities, and fashion pieces, as well as business and political news, the website generates around 25 million unique visitors per month and 175 million + users across the platforms. In order to keep growing Refinery29 will open a branch office in Berlin this month. The move makes sense as the press market in Berlin generates an annual turnover of 2.6 billion euros, putting it among the leading media markets in Germany. Berlin has turned into the most important centre for digitisation in Germany, which is why Buzzfeed opened a Berlin branch already at the end of 2014. Turning Refinery29 into a success in Germany will be down to Philippe von Borries,  who was born in Cologne and has extensive knowledge of the German media market. 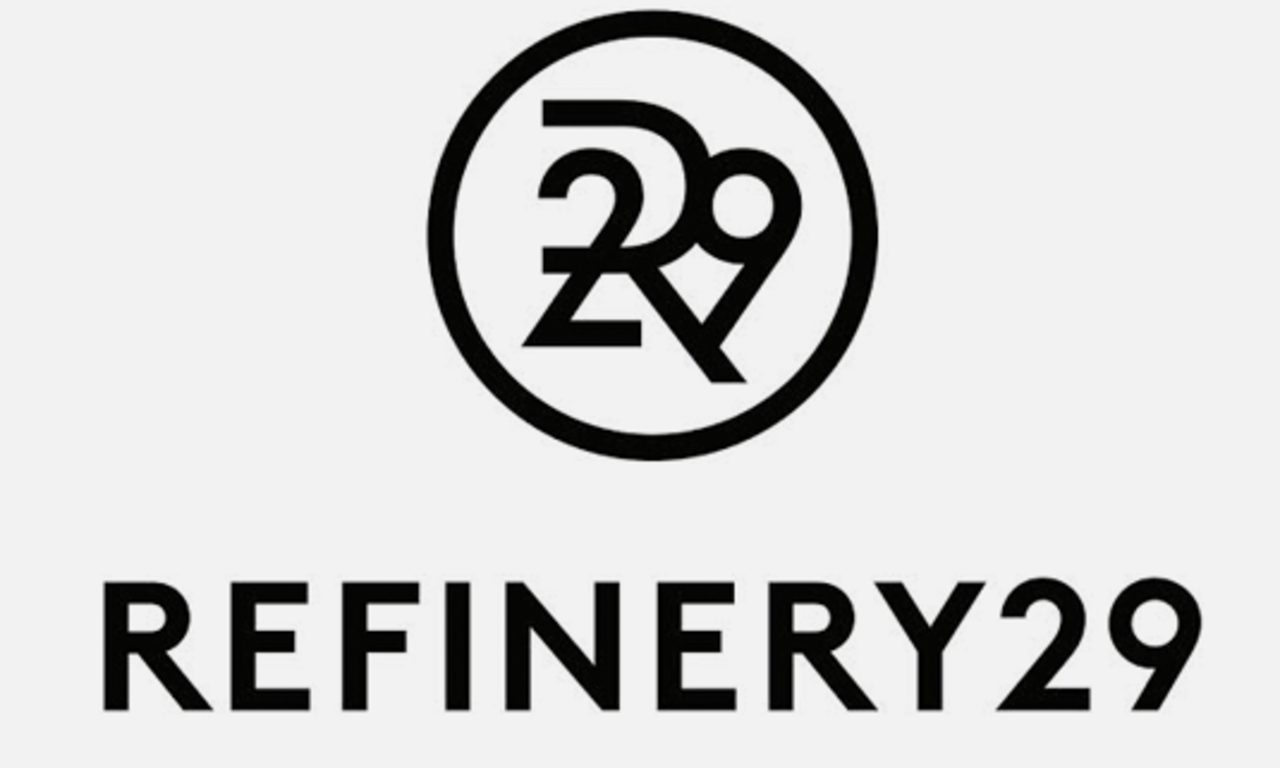