Berlin is digital. Berlin is interconnected. Berlin is smart. This is valid especially for the growing IoT-scene of the capital.

Within the city of the future, people, machines, and systems communicate with each other - the Internet of Things (IoT) becomes reality. Everything can be linked together.

However, it must still be possible in future to move across public and private areas even in an intelligent city and Smart City Berlin, without having open data recorded and these data passed on to an indefinite number of private and state locations.

The Berlin Senate attaches high importance to the informal self-determination of citizens. When implementing IKT -based measures [information- and communication technology] and projects, care must be taken, that a use in compliance with privacy protection is guaranteed and that the persons concerned remain in control of their person-related data.

However, as Senate Administration for Economics, Energy and Public Enterprises, we are also aware of a great potential offered by the Internet of Things (IoT) in respect of applications, products, and services, especially in the industrial section. An analysis of the IoT location Berlin end of 2017 showed, that altogether 263 IoT-start-ups and enterprises and 82 further players such as research institutes are active in Berlin. This is also the reason why the IoT-Hub of the Digital Hub Initiative of the Federal Ministry of Economics and Energy (BMWi) has been established in Berlin.

Find here a list of IoT enterprises in Berlin-Brandenburg.

In respect of corrections or supplements to be made to the list of IoT enterprises in Berlin-Brandenburg, please refer to: 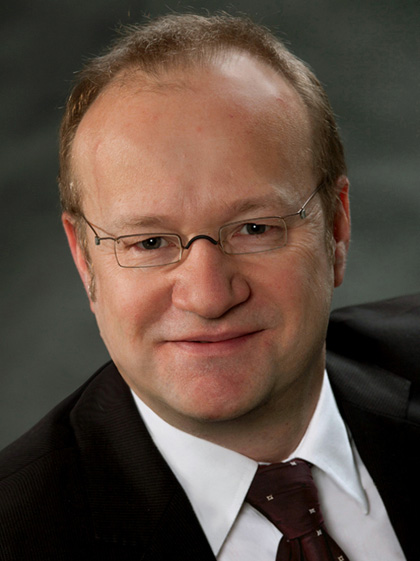 Latest News about Internet of Things